In the Summer of 2020, a light went out. The world tragically lost a wonderful man, Charlie Dallas Lancaster.

A friend, a partner, a brother, an uncle, a son and a father, Charlie was the cheeky, smiling face who would light up the room. He was a kind supporter who always encouraged others to achieve their goals with a determined mind who was brave enough to achieve his own dreams.

At just 36, Charlie accomplished so much in his life and made his mark on the world that we will endeavour to keep alive. When asked of his hobby, Charlie would simply say ‘business’. He had an entrepreneurial mind and an enviable business acumen, always on the lookout for something new to delve into and develop.

Much of his working life and his interest lay in the property sector where he really thrived and became a well-known and respected face in York and the surrounding areas. From his early twenties he worked in various estate agents, learning the trade and developing his skills before choosing to set up his own estate agency with his colleague and friend, Neil Samms.

Through determination, passion and hard work, Lancaster Samms became, and still is today, a successful estate agency in York. After some time, Charlie made the decision to leave the firm and start out on a new brave venture, MyBid4it, an online property auction site which he worked tirelessly to bring to market.

Alongside his business ventures, Charlie was also on the board of a charity organisation, The York Round Table, holding various events to fundraise for local charities. This was a personal passion of Charlie and one which reflected his character perfectly. He thrived in helping others and wanted to make a difference to the lives of those who were less fortunate or needed help, and The Round Table gave him the ideal platform to accomplish that.

Charities which support mental health were close to Charlie’s heart, knowing all too well the importance of these, having battled for years with his own wellbeing. He was an advocate for raising awareness and encouraging others to speak out about their own struggles, in the hope that supporting and understanding more on the subject would be the difference.

Through the Charlie. Dallas. Lancaster. Foundation, we are determined to continue his work and the legacy he has left behind. 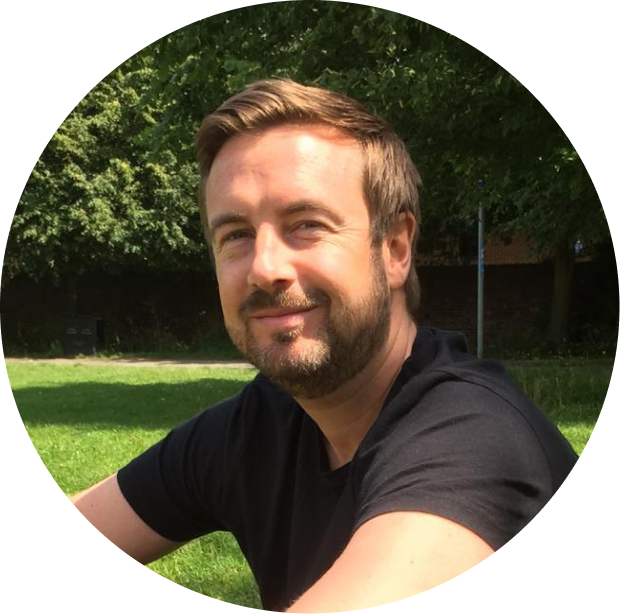 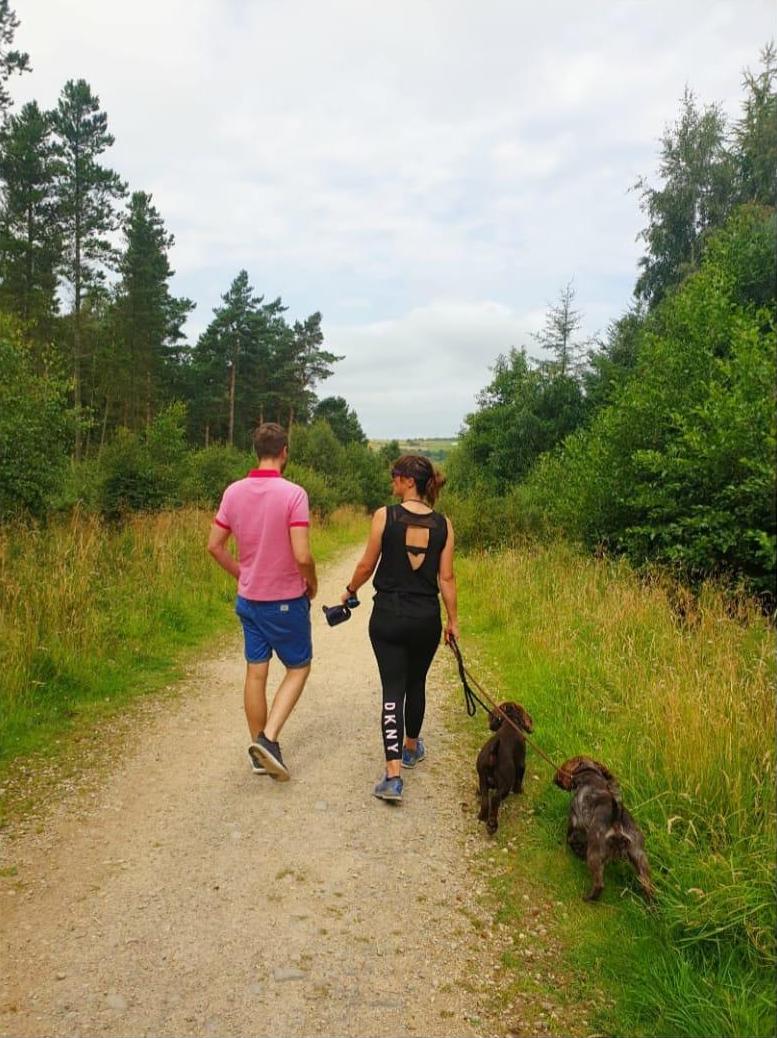 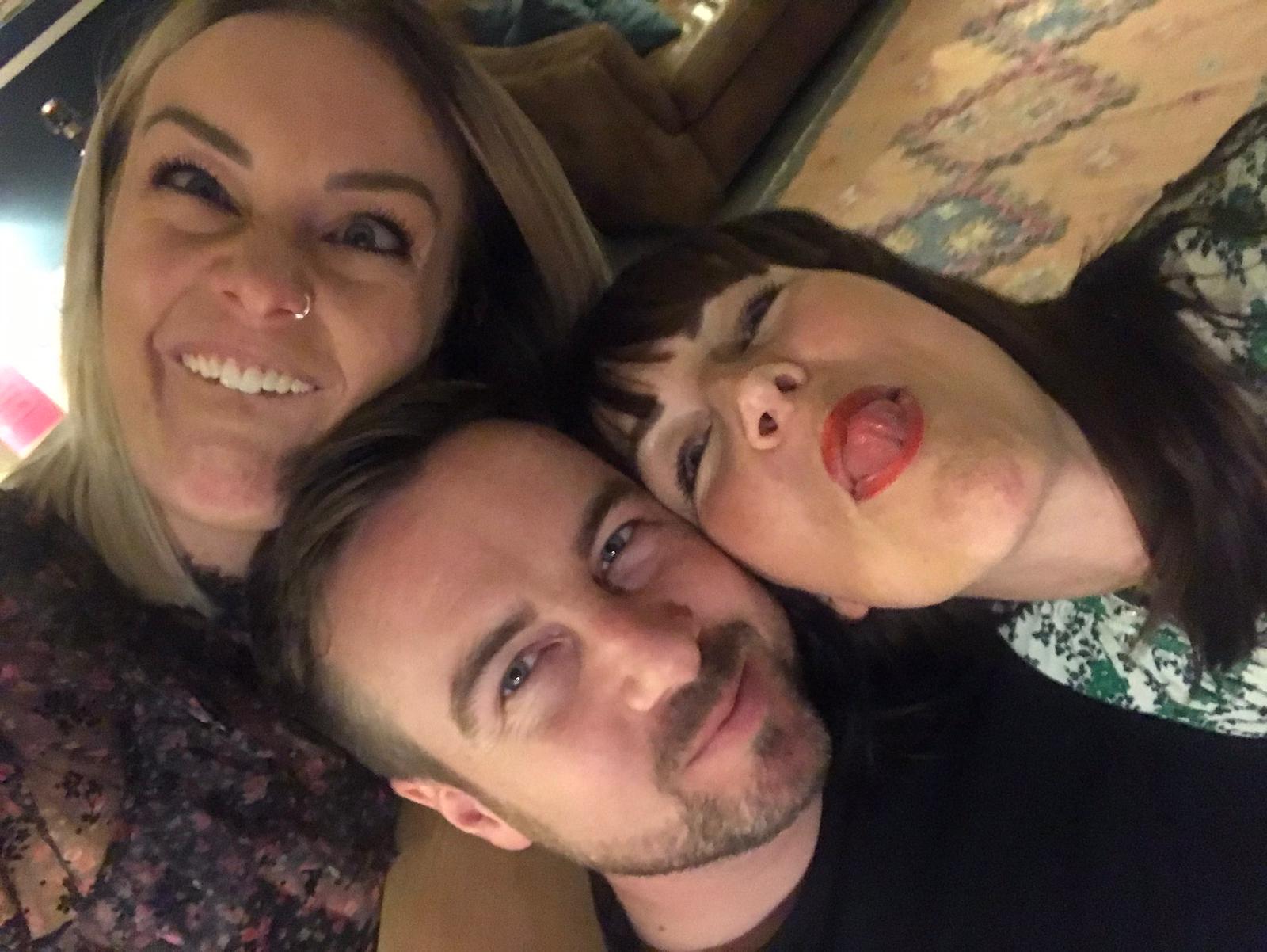 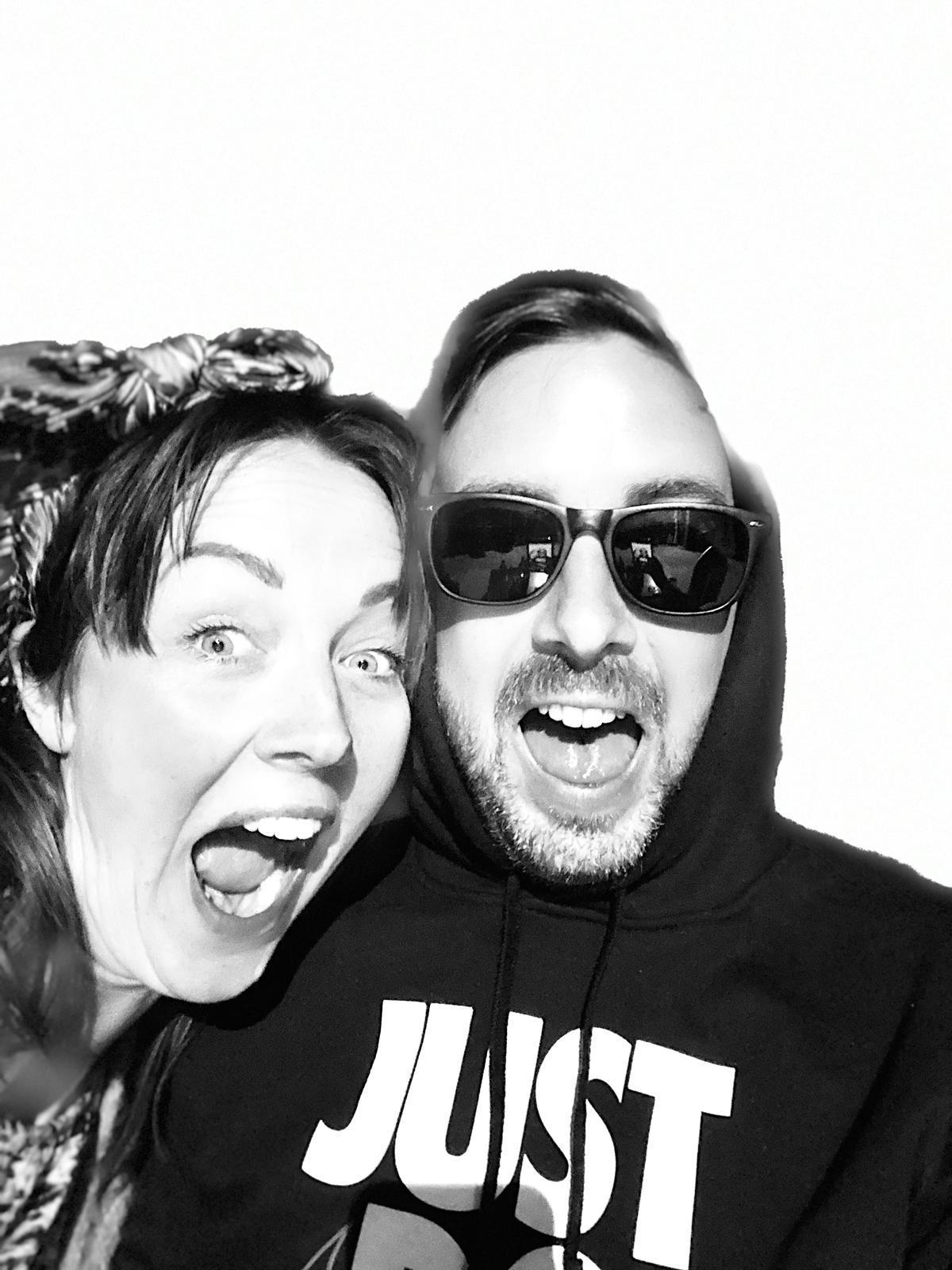 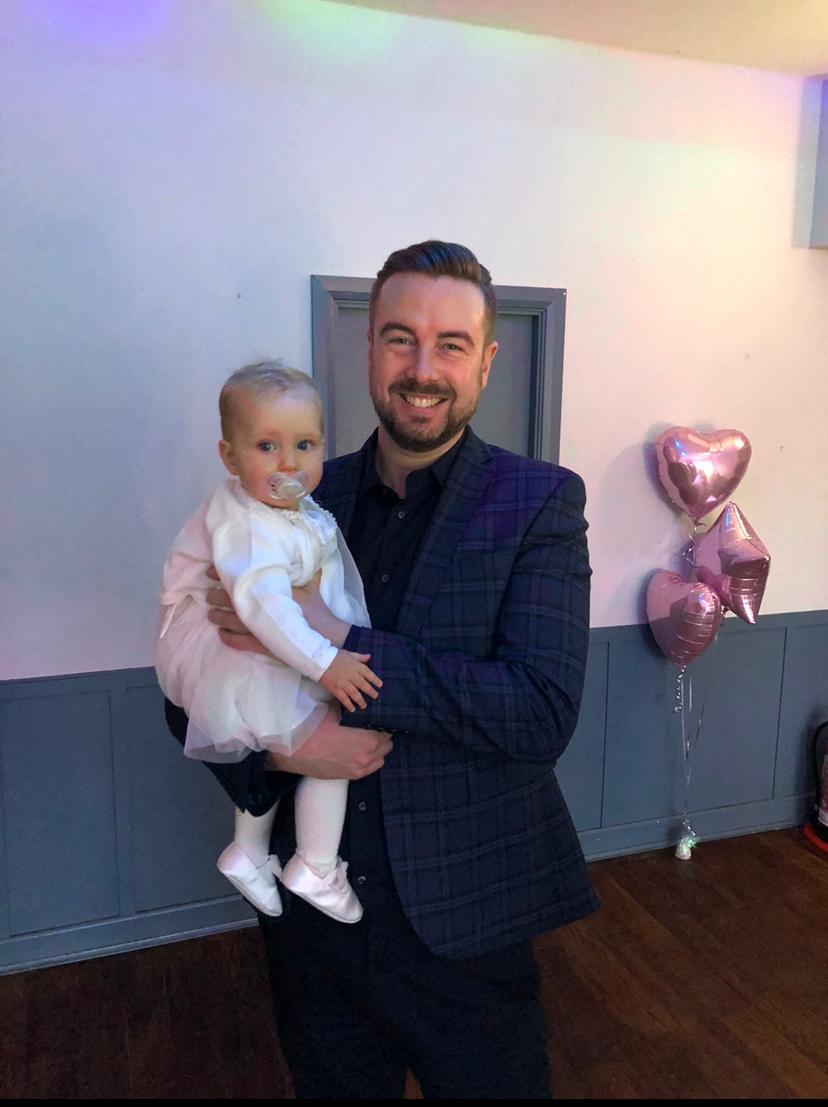 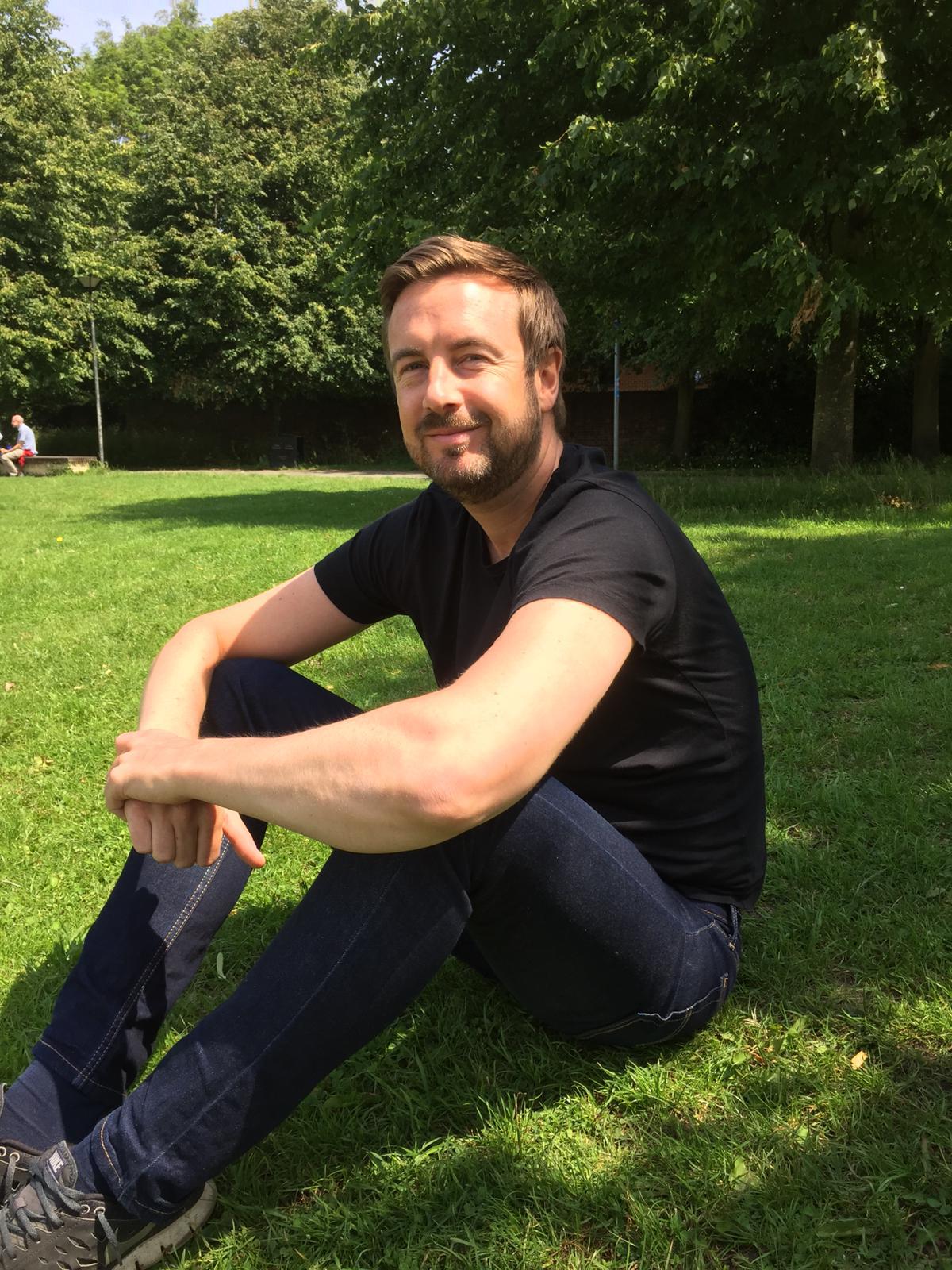 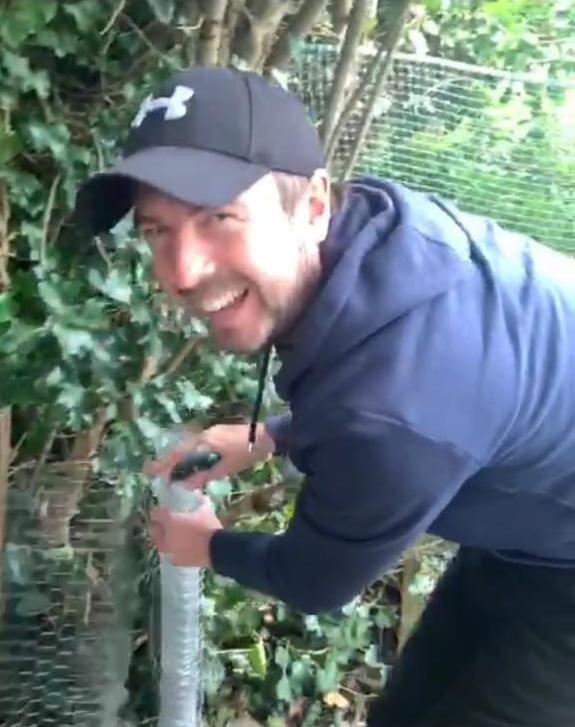 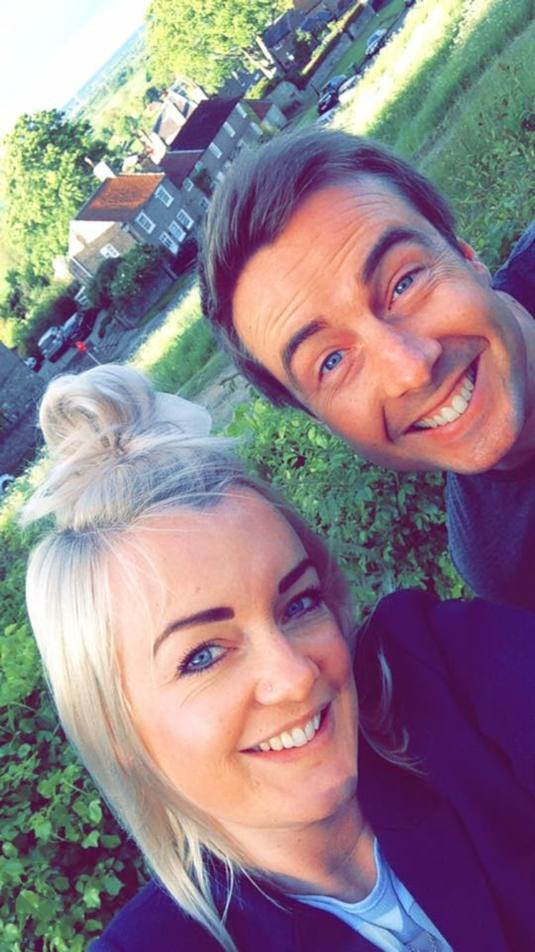 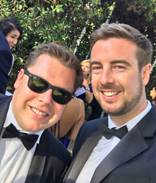 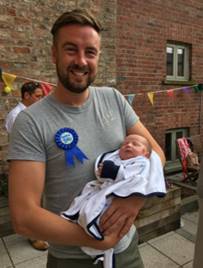 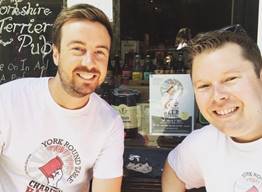 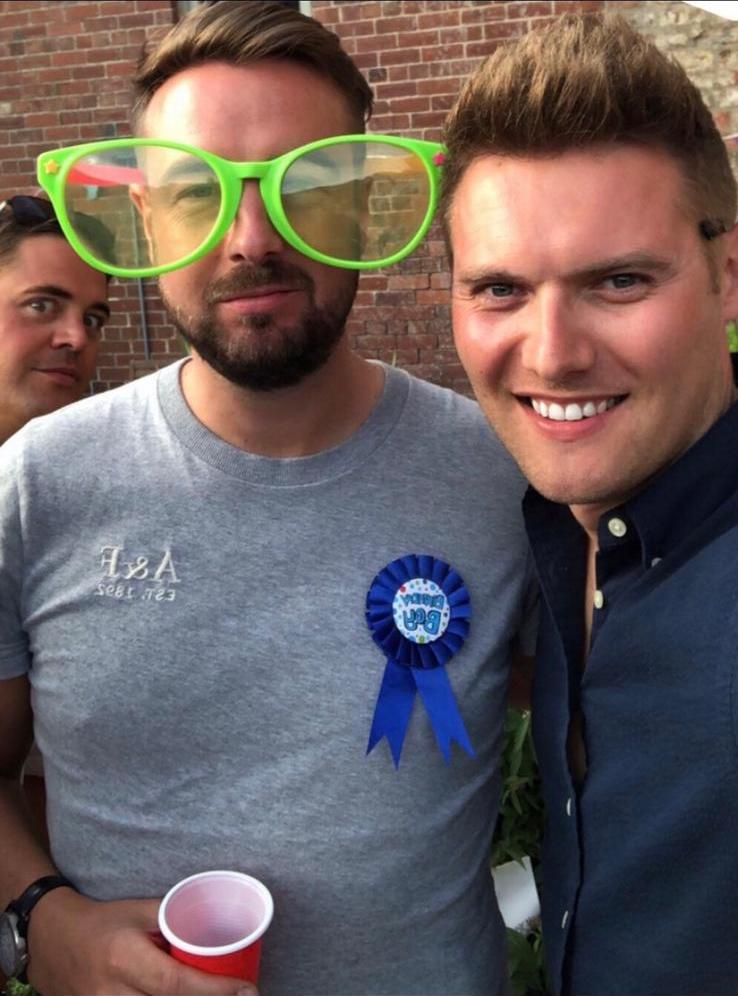 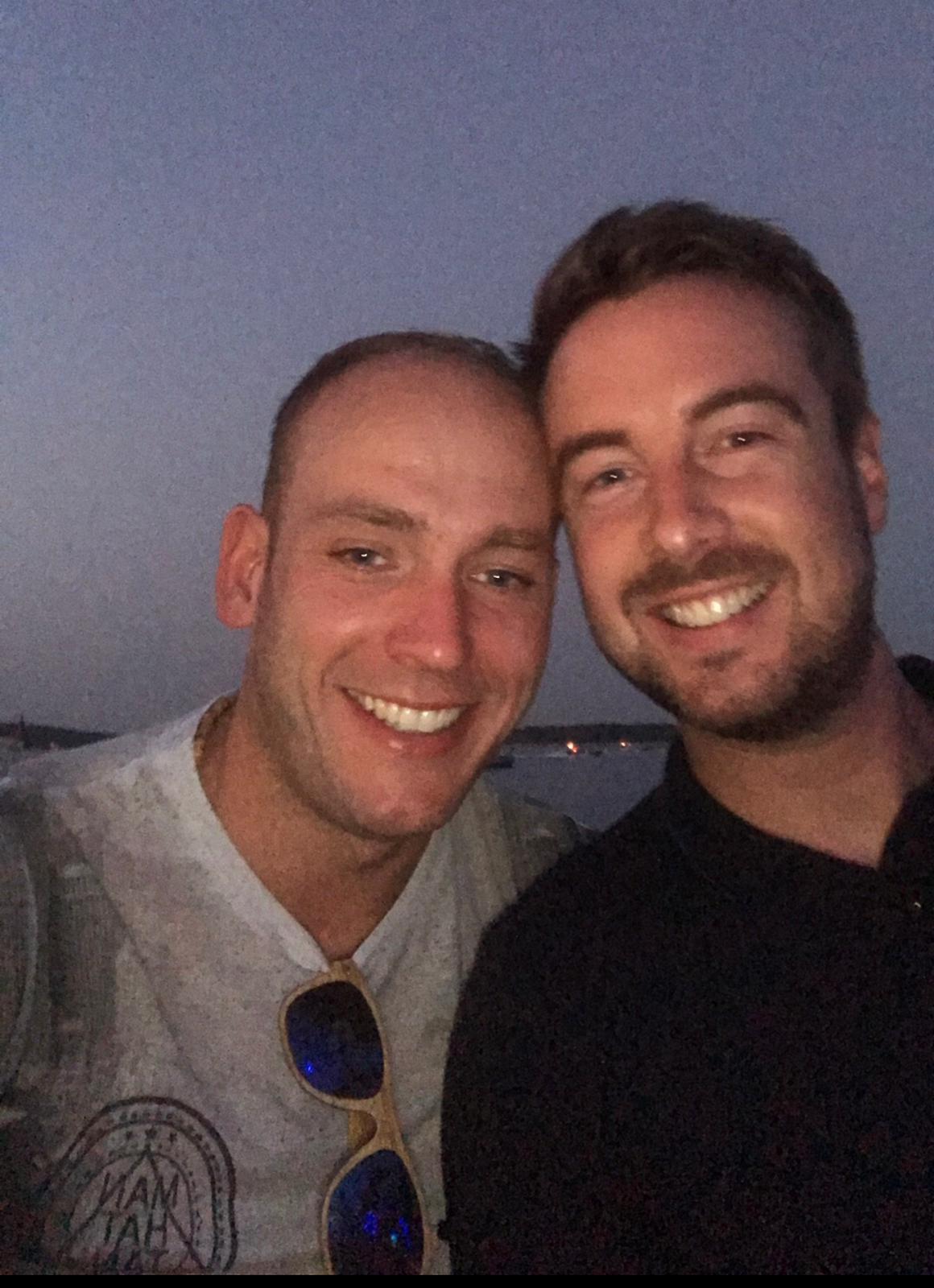 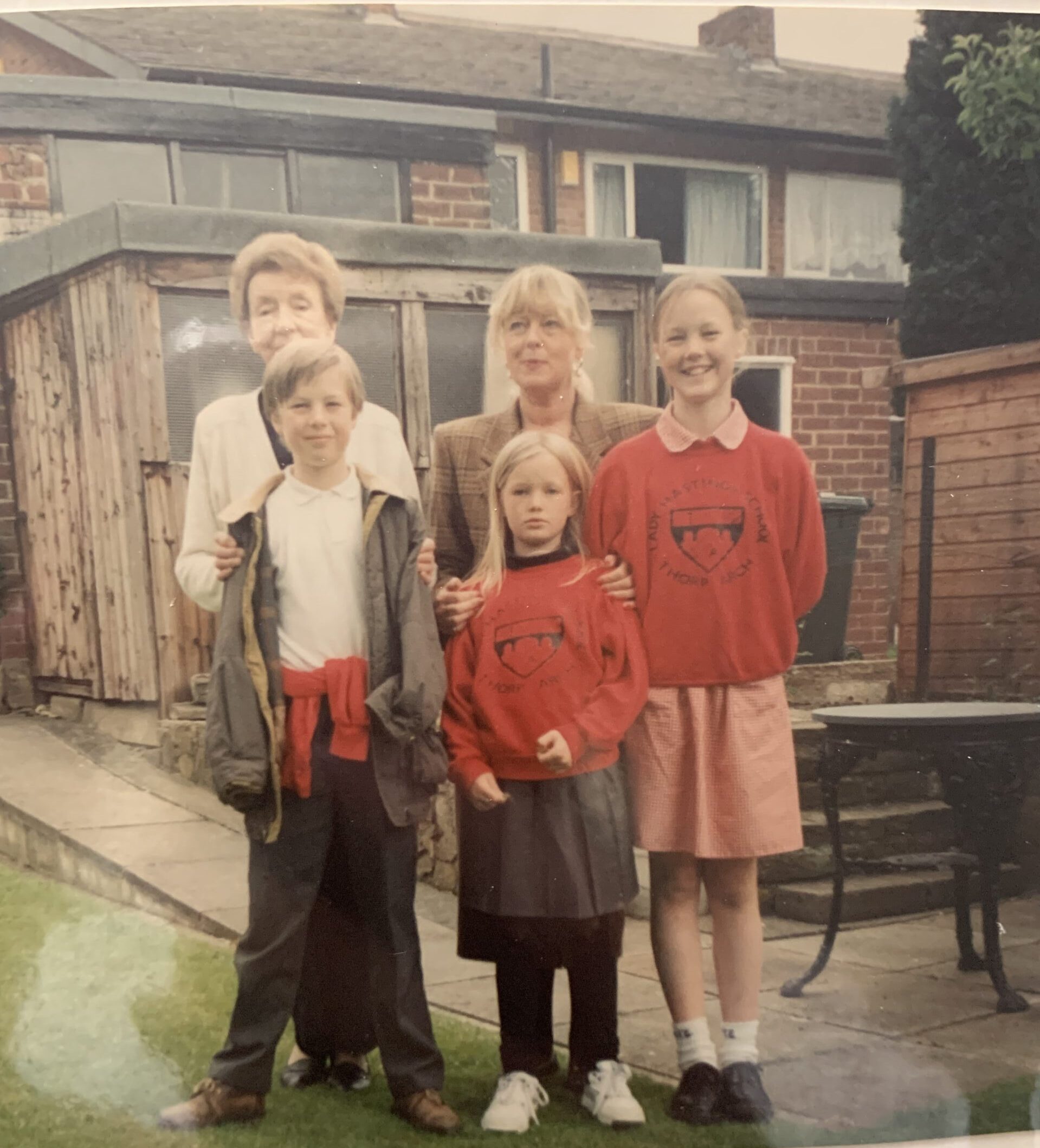 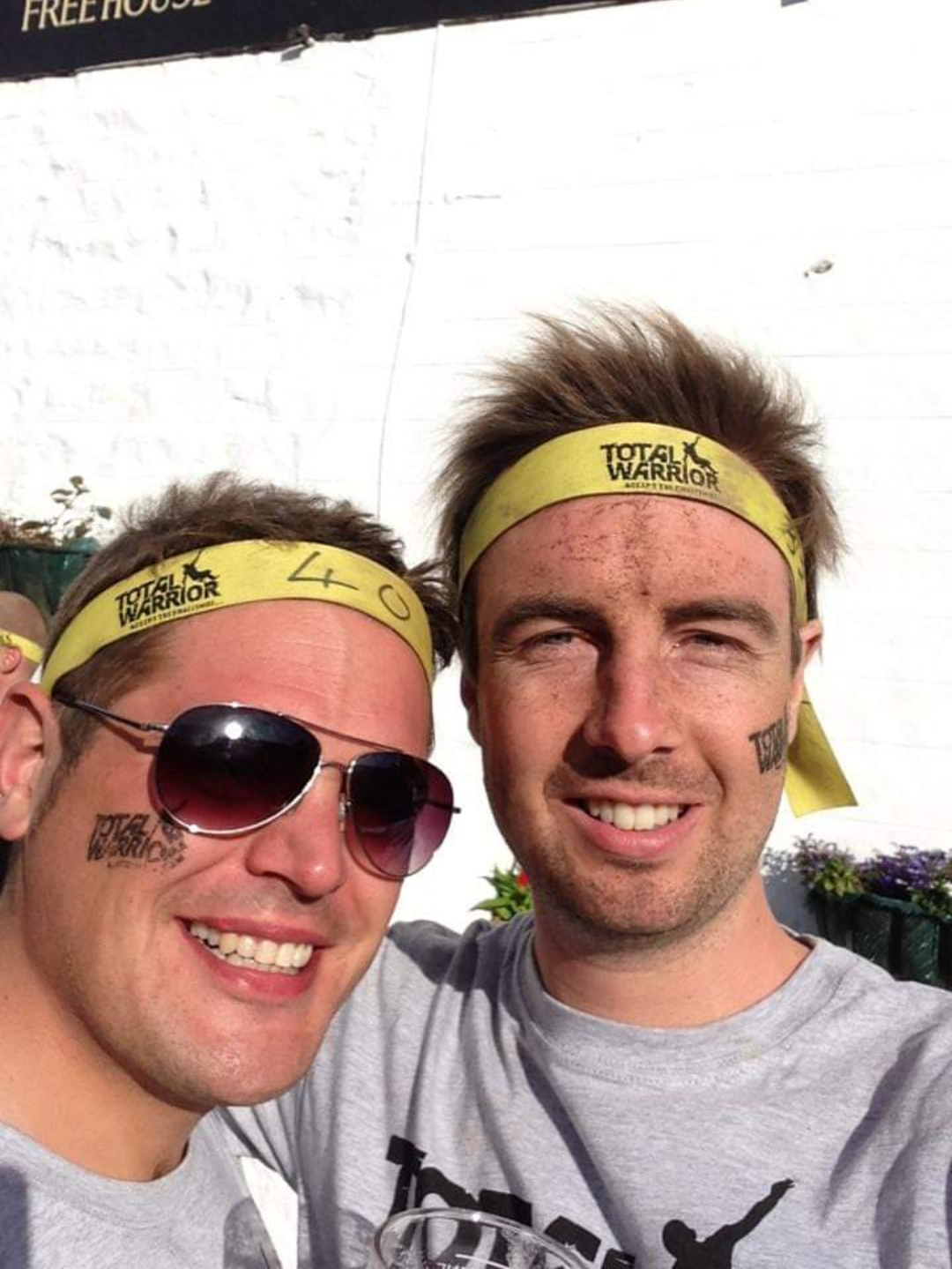 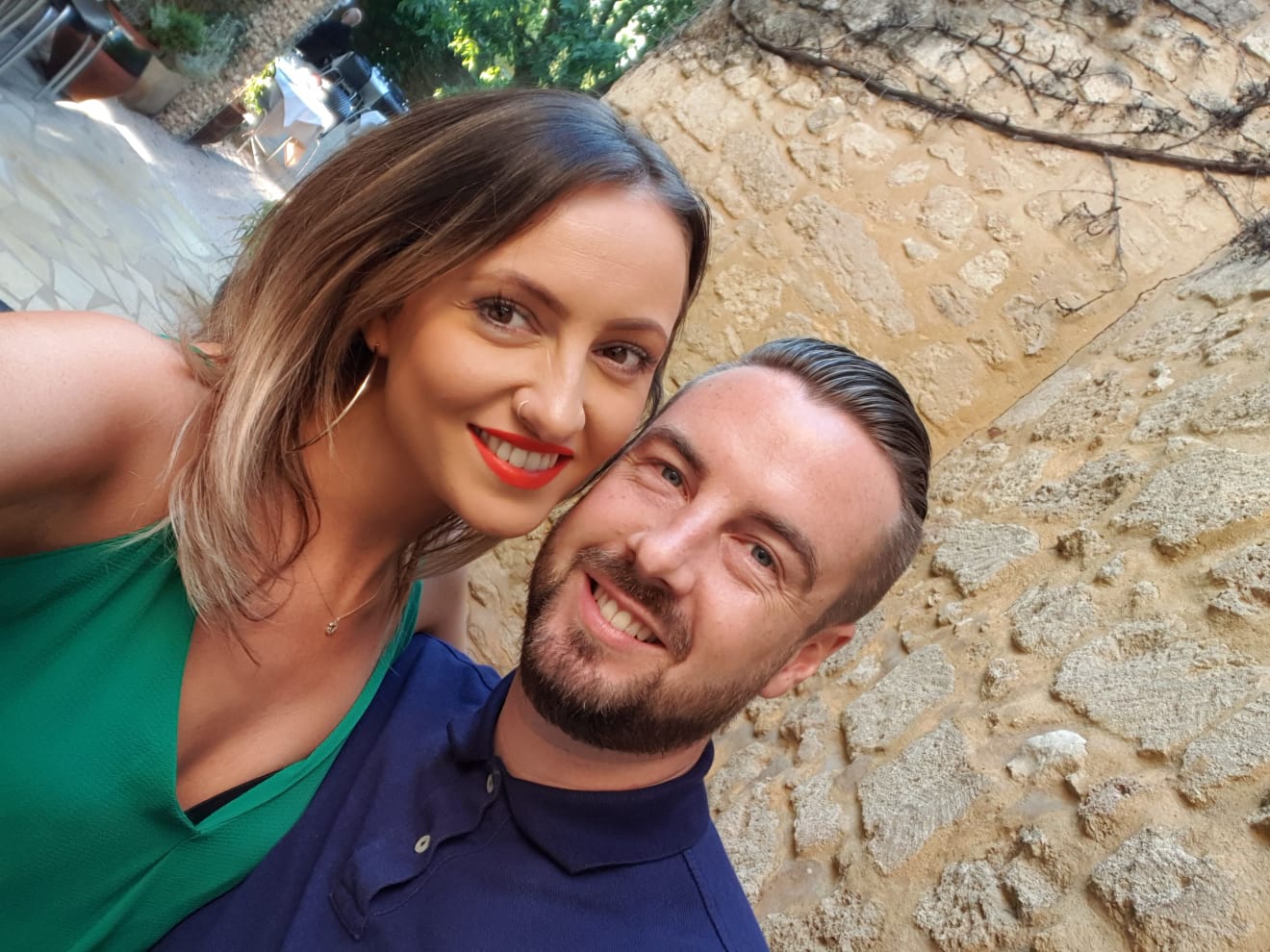 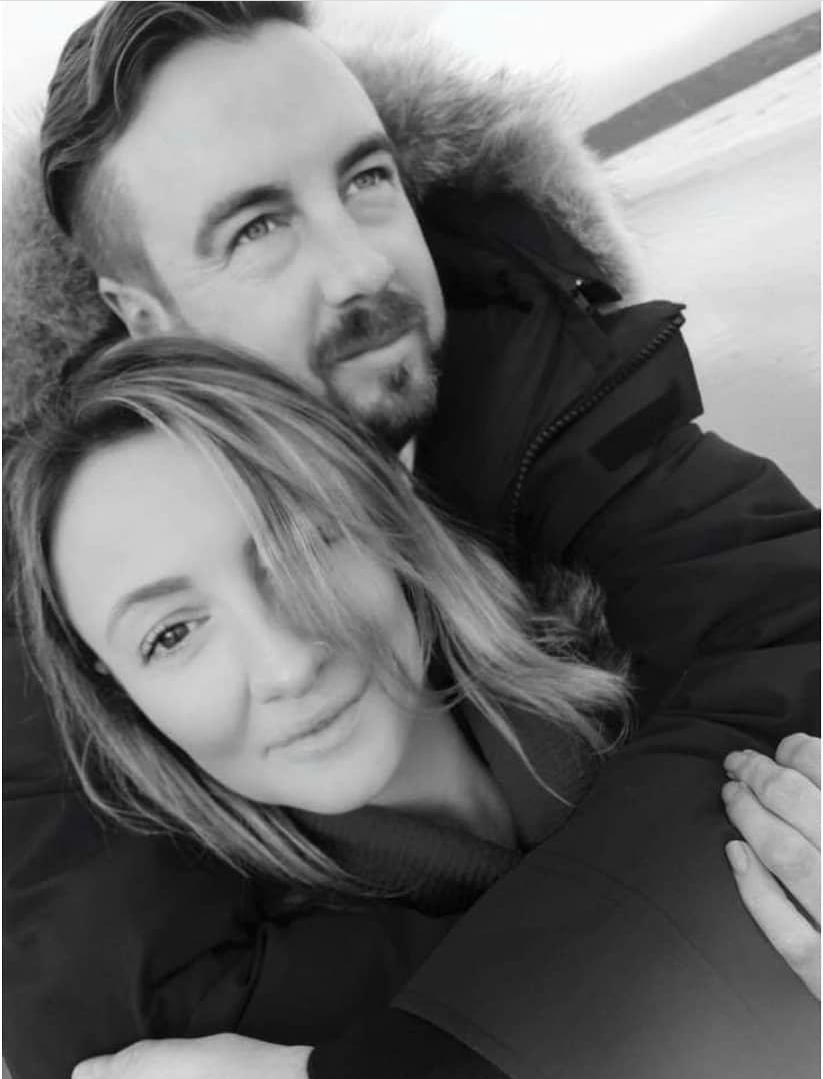 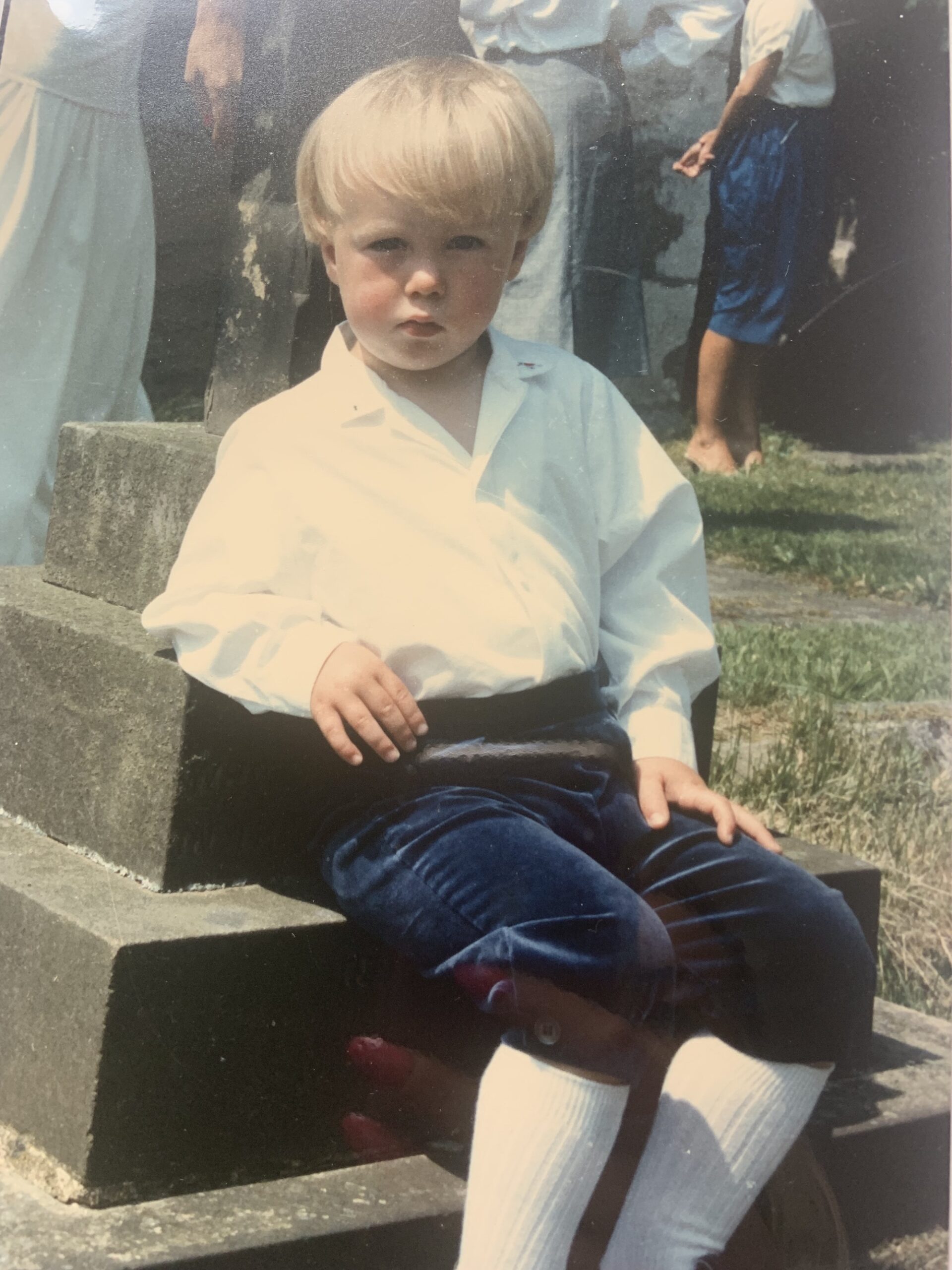