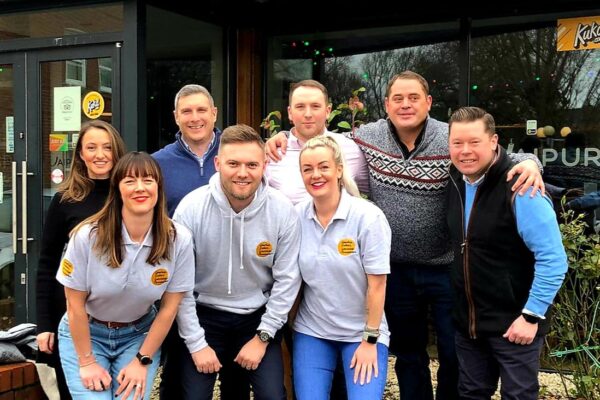 Round table event raises £2,000 for mental health charity in honour of late chairman

A recent York Round Table event, held in memory of its late chairman Charlie Dallas Lancaster, has successfully raised over £2,000 in one night.

The 3rd annual charity quiz and curry night was held at Jaipur Spice on 25 November, a special event that Charlie led so passionately in the previous years.

Charlie, who was a successful Yorkshire businessman, passed away last year aged 36 following a long battle with mental health.

As an advocate for many local charities and a regular fundraiser himself, Charlie’s family and friends wanted to honour his dedicated community work and in turn set up the Charlie Dallas Lancaster Foundation earlier this year.

The foundation has since gone on to raise nearly £50,000 and was delighted to receive this donation at the York Round Table event.

The York Round Table are a group of 18–45-year-old men from York and the surrounding areas, who get together regularly to socialise and raise money through charitable events.

Speaking on their fundraising success, Phil Winterflood, chair said: “Charlie was a very dedicated and much-loved member of our table, we were proud to host this important night to raise funds for his foundation.

“Everyone in the room will have been to a Round Table event before and will remember Charlie, so we were thrilled to see over 150 people attend the event and take part in donating £2,000 to the foundation.

“It was a huge success in spreading awareness of this important charity that ultimately will help provide better support for people with their mental health.”

One of the founding members of the charity, Charlie’s sister, Victoria Taylor said: “It was brilliant to see such a large turn-out at this event in honour of Charlie, it’s clear to see he inspired so many others throughout his lifetime.

“We are extremely grateful to receive this donation that will play a part in aiding the lives of others. 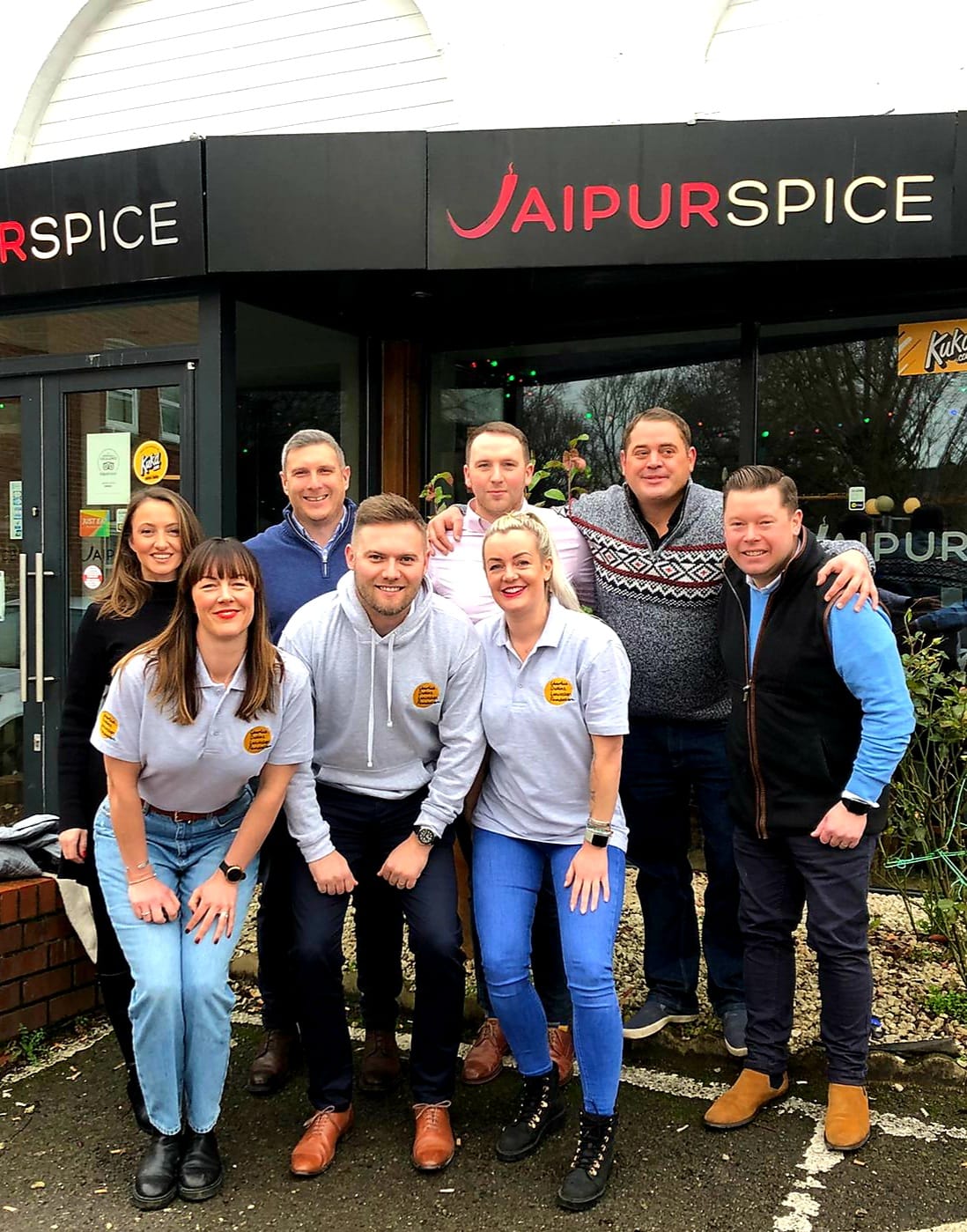